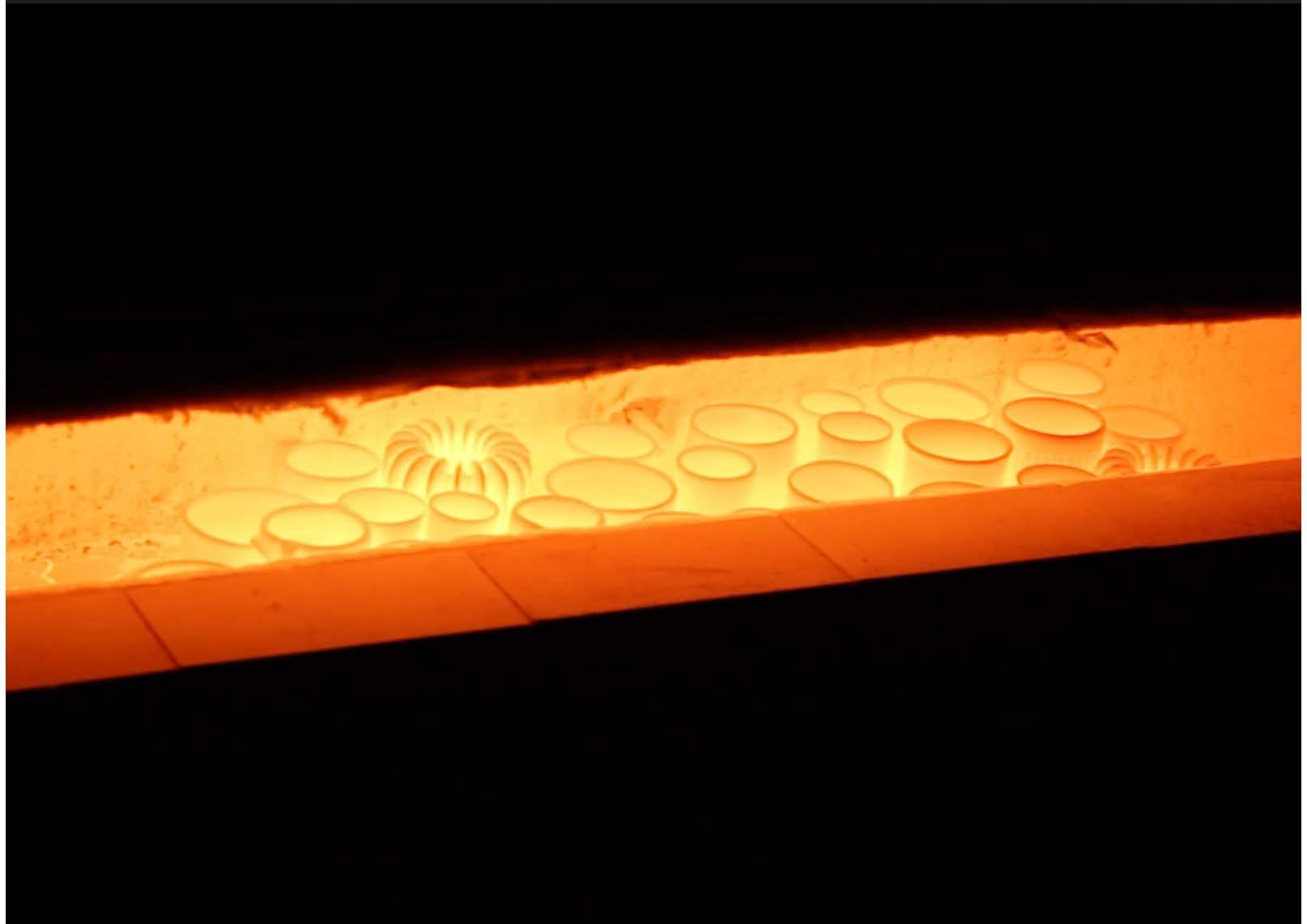 The art project was originally meant to celebrate the longest day and the Danish tradition of Sankt Hans. Due to Corona, it changed to a celebration of the autumn equinox.

The core of the project is sociability and the production of usable artefacts (cups) with which to perform the social act of cheering each other. The cup is one of the first artefacts to celebrate sociability, and firing clay is one of the first ways to produce artefacts worldwide. Thus this project links the past with the present. The public was invited during the summer to join craft workshops and make their own cups to bring on the evening of the equinox. Those cups were burned beforehand so they would be cool enough to use. On the equinox, a temporary wood kiln was built on the beach. The professional ceramics’ work was burned in the kiln as an event. The fire was set to reach its peak at sunset, making the fire reflect more clearly in the night and in the sea. Once the kiln cooled down, everything was removed leaving only a souvenir of the cup and the memory of “what was”.

Key learning from the process 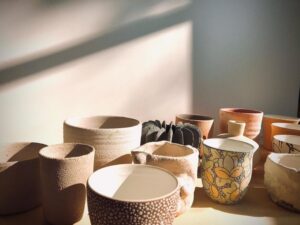 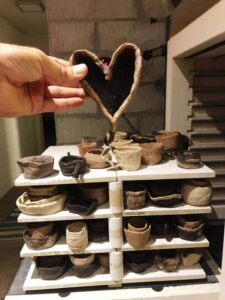 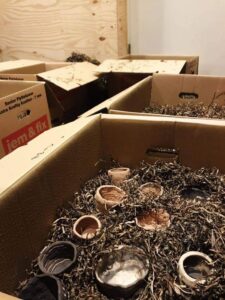 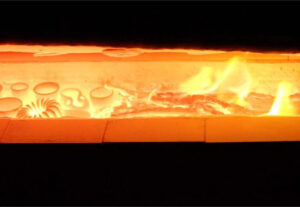 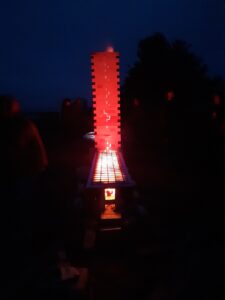 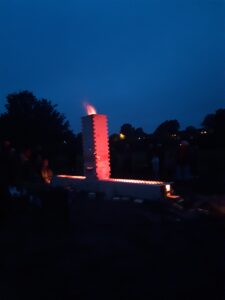 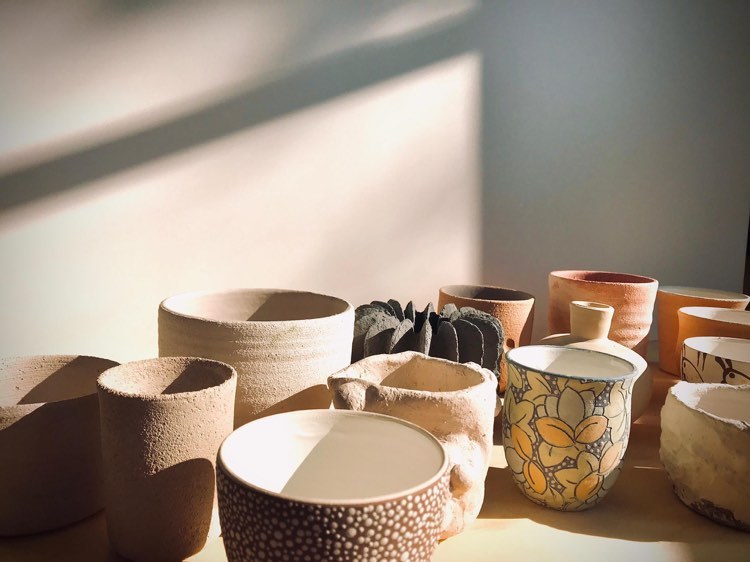 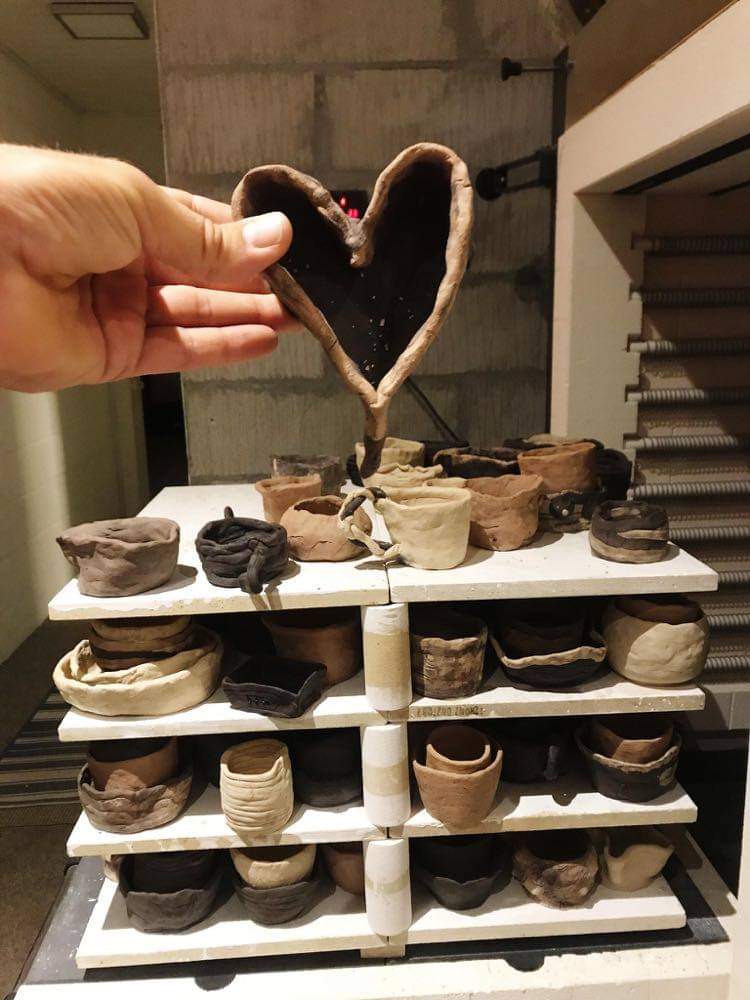 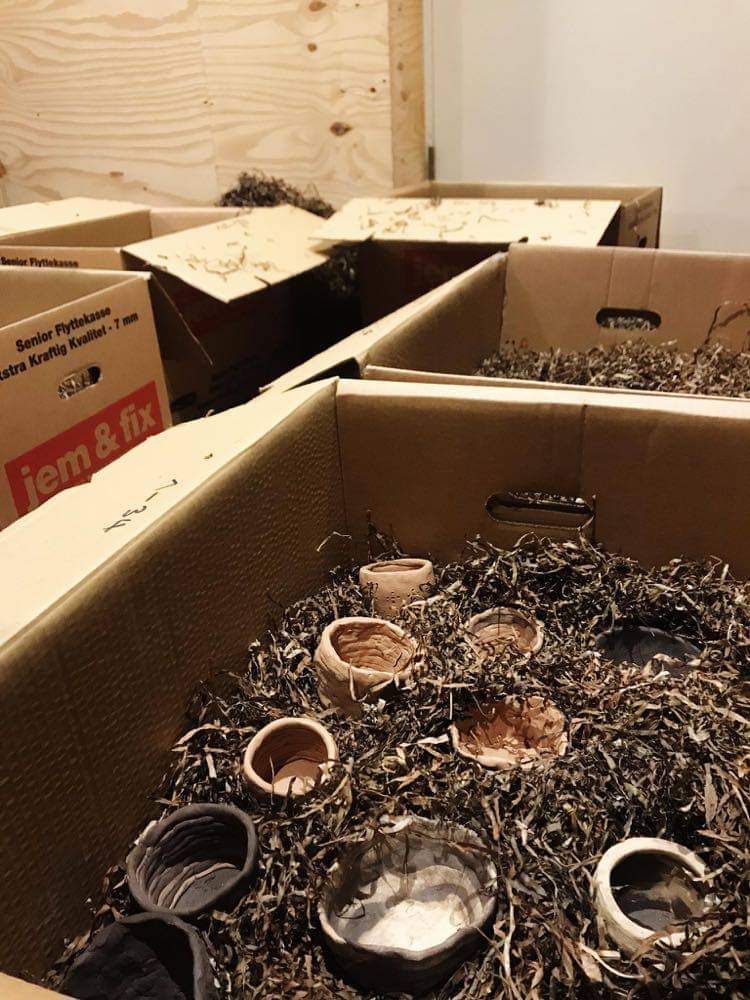 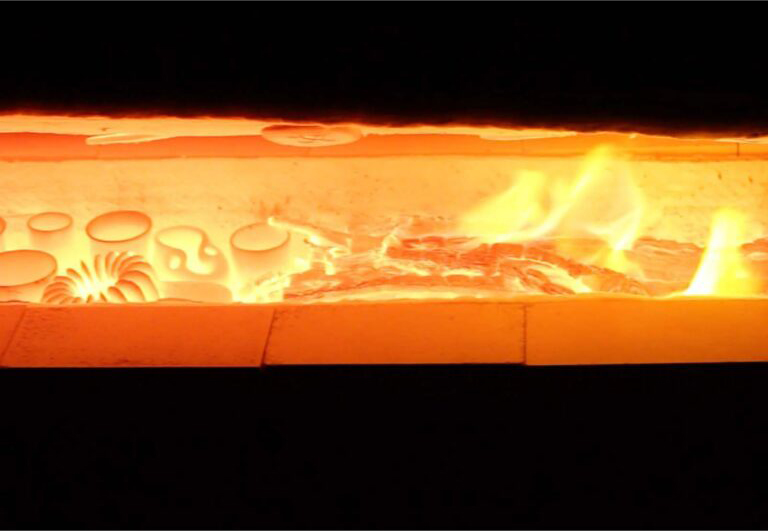 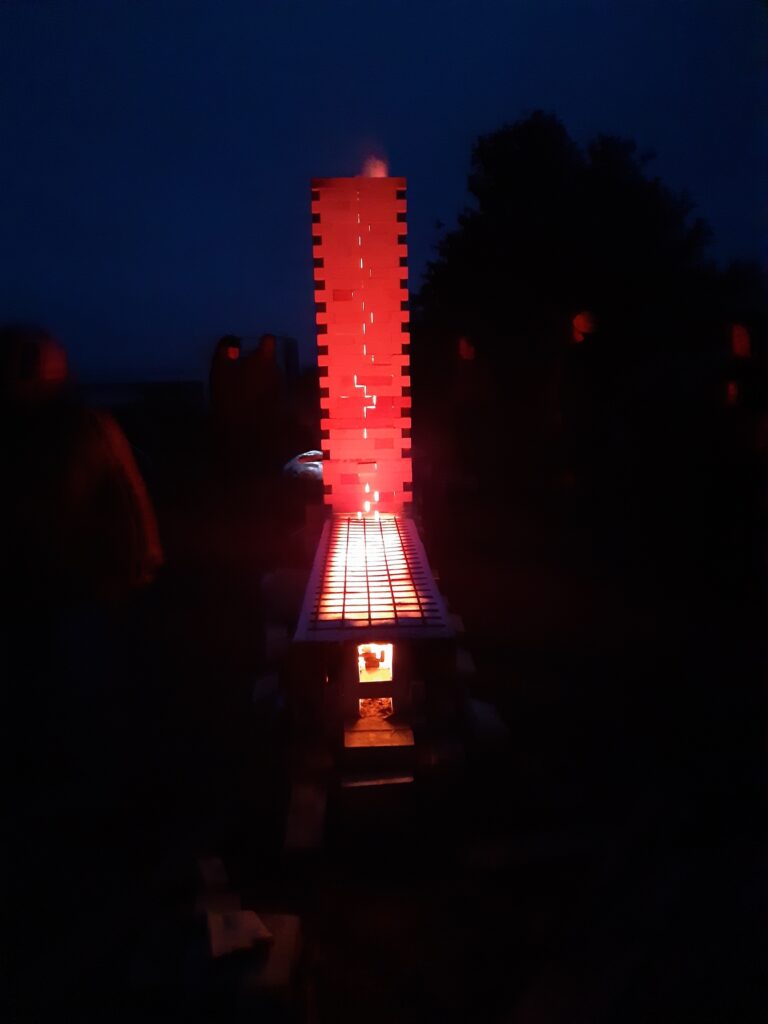 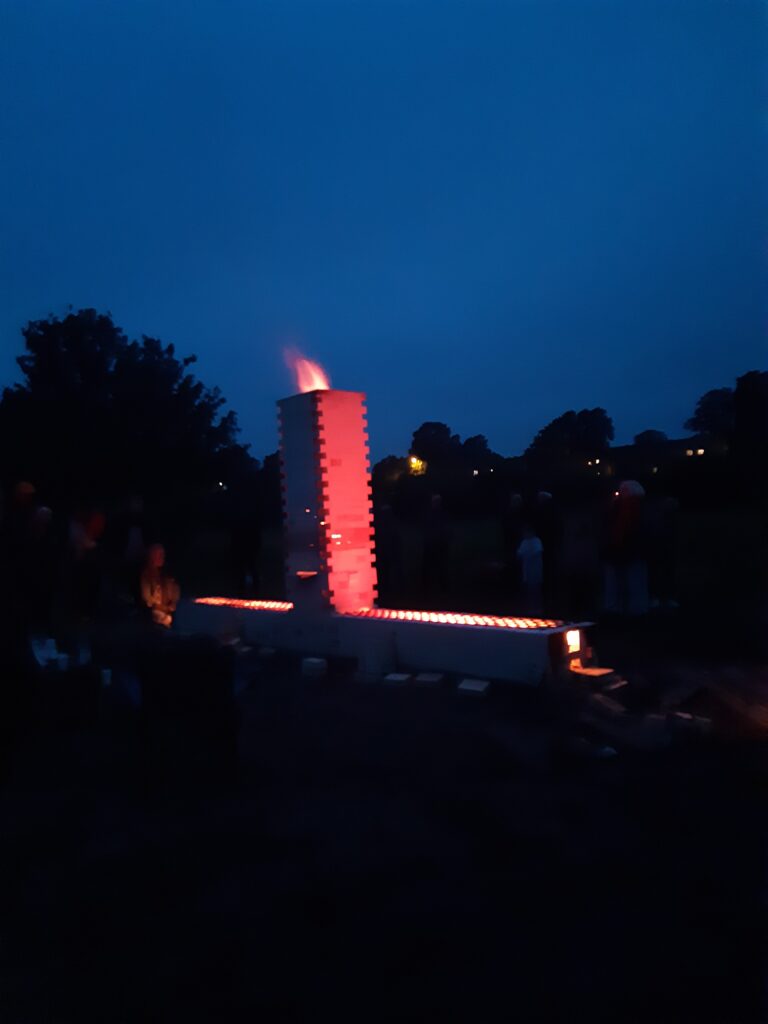 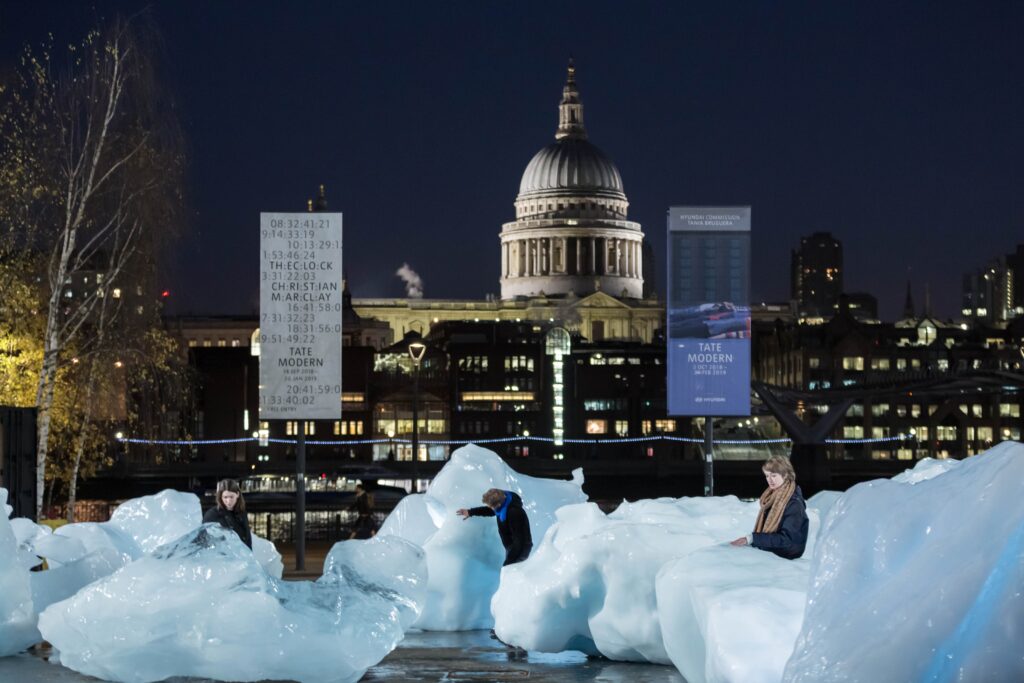 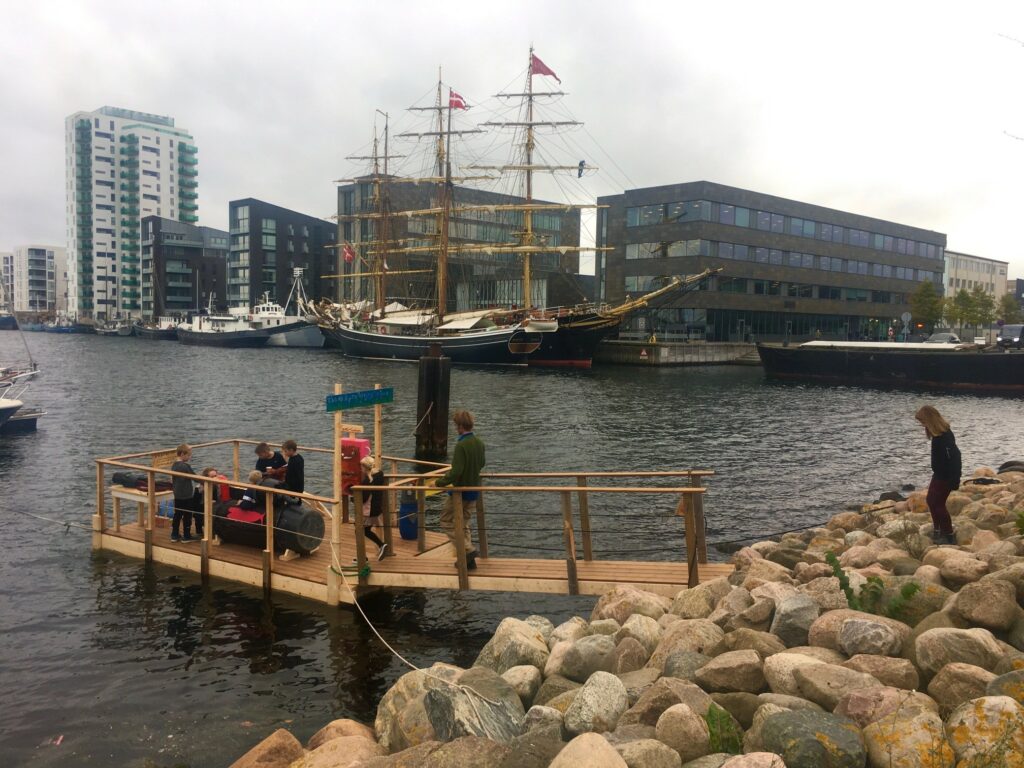 In the Octopus’s Garden 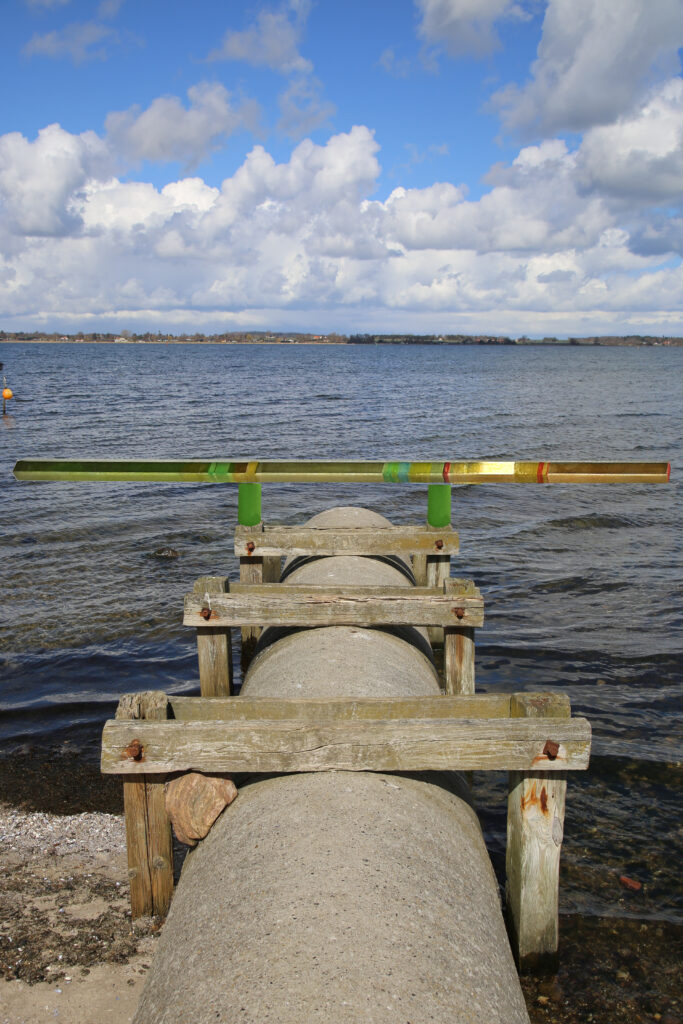